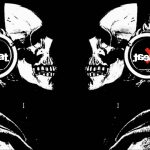 Started in 1981 in radio shows and evenings for radio. Spotted by club bosses, the beautiful adventure began for Goldfinger …
Begins his career in New wave, followed by the big boom of the New Beat ..

Resident for 6 years at the Star Rock Café in Tournai.
In guest at Scaramouche, The Club, HyQ, Cabrio, Boccatelli, Jaguaris, Mana Kea, Balmoral, Holy Ghost, Catacombs (Roselaere), 48 hours bush. Casmates of Mons, Palladium, Bush, Escape, Pulse Factory, Fuse (Mad Club), after club the Kings in Aalst.
In 2003 residence Barabarocks and Ephemeral (Soignies)
In 2004-2006 residence Alcazar of Mons.
Since 2006 resident for the Vintages evenings.
In 2006 Star Rock Cafe, Trendy Bar, Zoo Club, The Impact.
In 2013 to 2015 Alcazar of Mons
In 2014 to 2016 Resident at Half Bar Club & Batextllroom Club of Mons.
In guest at 2015 at the Villa and participated for 4 years at the Bush Meeting at Pulse.

In the studio there for now 3 tracks progressive deep house will release an ep under the name Fracture. 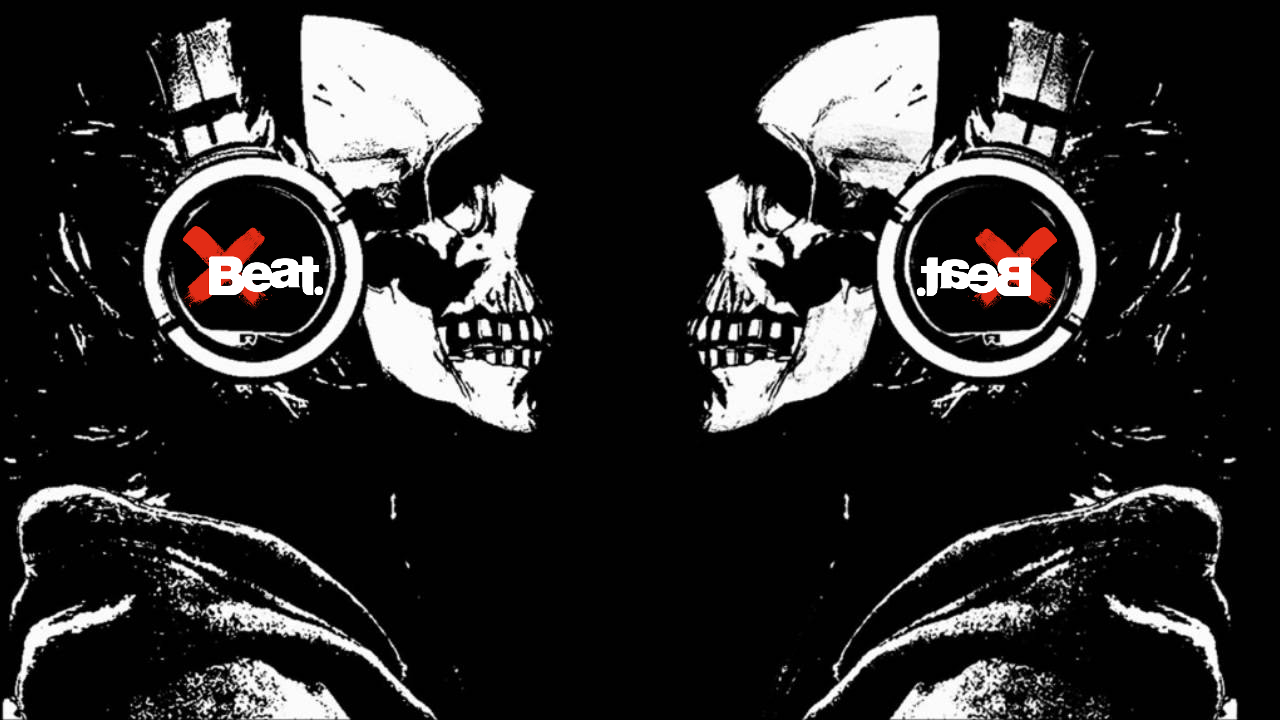 From house to techno.

Sébastien is the founder of XBeat and Technical Manager.