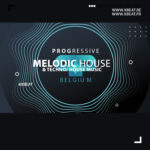 Alain Pauwels is a Belgian progressive house deejay, based near Antwerp.

Led by a profound love for progressive house music, surrounded by passionate professionals, practitioners and a supportive progressive house family, Alain Pauwels has been driven to share his passion of mixing sublime tracks and to bring joy across all boundaries.

Inspired by amazing deejays and producers such as Hernan Cattaneo, Nick Warren, Guy J, Marcelo Vasami, Graziano Raffa and many more artists from the Sudbeat, The Soundgarden, Lost & Found family and other well respected labels, Alain has been encouraged on his mixing and sound creation and started sharing his mixes under the PROGRESSIVA concept on Soundcloud.

His dedication to provide uplifting progressive house mixing, with an occasional flavor of deep house and melodic techno, has eventually been recognized in November 2018 by respected deejays in the Amsterdam progressive house scene which got him in touch with the Proton Radio station, which led to the point that Alain was requested to provide a VS guest mix. This resulted vastly in clinching his spot in the Proton Radio resident dj-team with his own monthly PROGRESSIVA show which started in March 2019. Apart from the Proton radio show, he is also performing monthly on the Belgian internet radio station XBEAT.
Adding live gigs to the list are the next objective, which started experimental in June 2019 at private progressive house parties to a clinched live gig in July 2019 at Club NL, an Amsterdam club icon and “must go” during Amsterdam Dance Event. 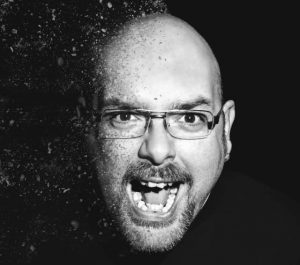 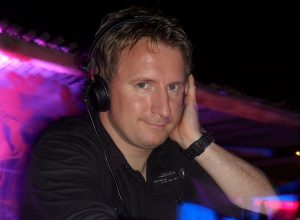