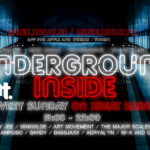 Sorry, there is nothing for the moment.

Dj Phi Phi’s career started in 1985.
One of most reputed belgium night club requested Phi Phi as resident DJ at “At The Villa” in 1987.
Following the several ascension as resident Dj at all biggest & famous nightlife in clubs such as Boccaccio Life (Destelbergen-Be) and Cirao (WaregemBe) in 1993. He was Phi Phi resident dj at Cafe d’Anvers in 1994, Tour & Taxi (1996), Fuse, Oxygene, Pulp (2001) & Barocco.
Known all over Belgium for his “Phi Phi Legendary Monday’s” at Extreme (Affligem, Brussels) between 1994 and 2002.
He has been played at worldwide Clubs & Festivals as Tomorrowland, Legacy Festival, WMC, Nikki Beach (Miami), Privilege (Ibiza), Noxx (Anvers), Fuse (Brussel), Pulse Factory with headliners such as Paul Van Dyk, John Digweed, Sasha, Oliver Lieb (LSG), Laurent Garnier & Danny Howells..

Phi Phi & Airwaves started kind of very british progressive sounds inspired of Bedrock style. Influenced so far by Sasha & John Digweed, their tracks such as “Back on track”, “Breeze on the nile”, “The Horn”, “Vanilla” & “Finesse” signed on BONZAI PROGRESSIVE get on top in best seller Beatport and Itunes in 2013.

In 2015, “Atlan”, “Believe”, “Mayhem” and “Circulation” were released with Roddy on Bonzaï Progressive rec. Plus alone projects : “Alone” and “Hiccup”. Follow Release section … 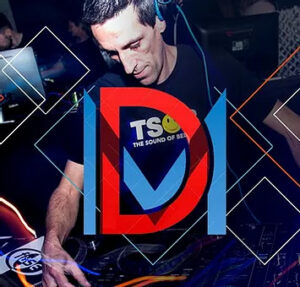 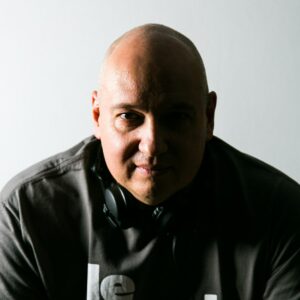